The most successful open source software communities often have these attributes:

Vue started as a library, then evolved into an framework.

Vue put a product out there, then really started taking off once a popular developer endorsed it.

Company adopted Vue to help solve it’s problems and got tons of funding because of it.

Developers didn’t want to adopt Vue because it was unstable and maintained by one person.

Vue came at a time when there were many people looking for a simple tool when another had gotten too complex.

Core team started with one person, but gained more people as the needed arised. It needed a community champion, press outlets, and documentation efforts.

Vue had natural translation and localization of documentation by a native speaker.

A framework is more than just the code, it requires documentation, devtools, community, and support.

All contributions must be appreciated to foster cooperation.

Linux started small with a proposal for a free operating system.

Developers develop because of artistic pride: crafting something awesome of value, community: being part of something larger, help the world and see good solutions.

In the absense of monetary reward, most people, most of the time, are playing for a kind of reputation award among their peers.

Don’t make assumptions about things in the future. We want code that will continue to work and work forever.

Linux is designed to run on cheap hardware and solve common problems.

A member of https://www.spi-inc.org/ in the US and https://ffis.org/ in germany 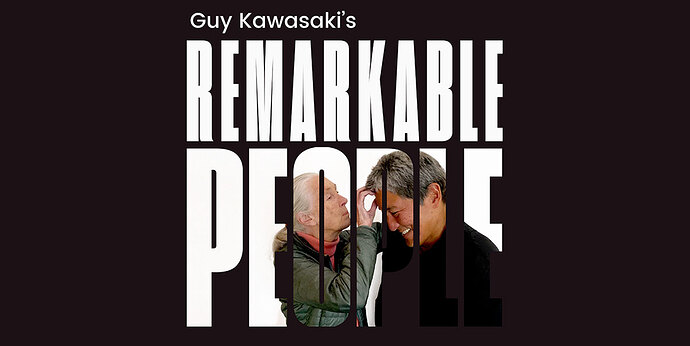 The Art of Creating a Community - Guy Kawasaki

I admit it: I’m a user-group junkie. I got my first taste of user groups when I worked for Apple—speaking at their meetings was one of my great pleasures. Their members were unpaid, raging, inexorable thunderlizard evangelists for Macintosh and Apple... 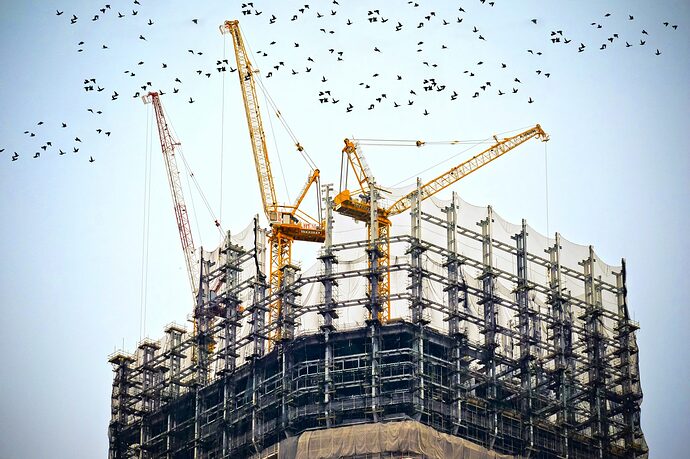 10-Steps to Building a Community from Scratch | CMX

The 10-Step process to build, launch and scale a new community from scratch from CMX CEO David Spinks. 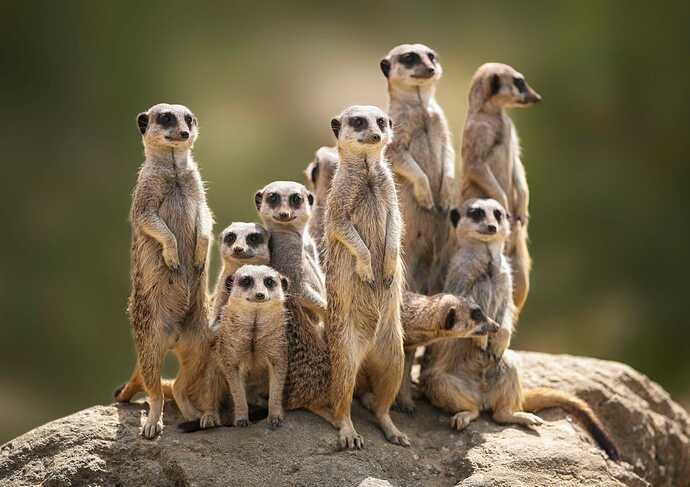 How To Build Community And Why It Matters So Much

Community contributes to health and wellbeing. Here's how to build purpose, belonging and resilience as an individual and as a leader.

What it takes to make great software

The creation of great software cannot be achieved using a single pre-determined set of rules, if it could, everyone would follow those rules and it would be straightforward.